Scammers send you a text message that appears to be from a well-known chain store offering a free product, discount or gift card to anyone who completes a survey, according to a news release by the BBB. Many of them state that it is a limited-time offer so you’ll need to act fast if you want to receive your gift, the BBB says. 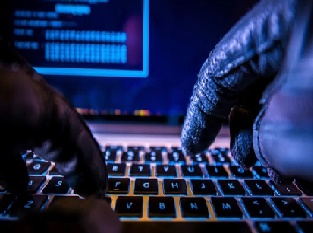 Out $2,500 to unknown caller who claimed he was trying to help resident whose computer had been hacked 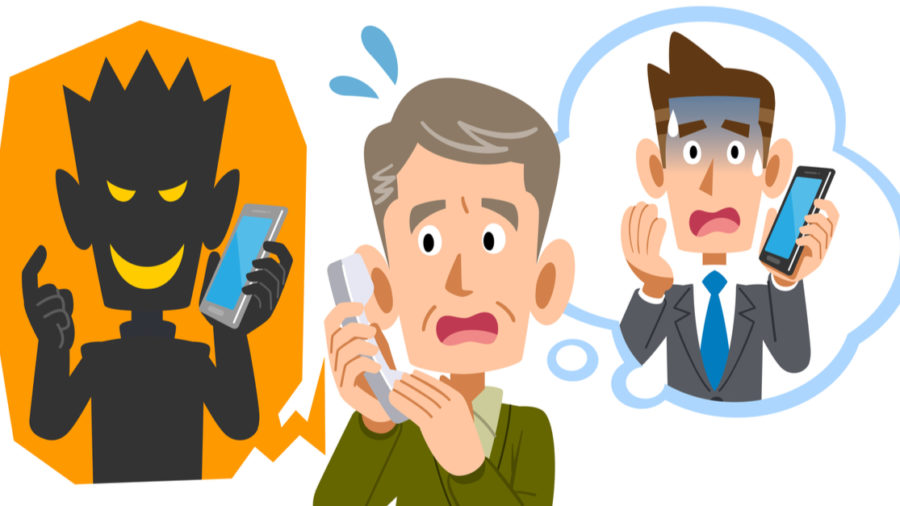 An 86-year-old Fenton man reported to Fenton police that he had been scammed out of $2,500. The man told police that someone had called his phone and told him that his computer had been hacked and that he needed to send the caller $4,500 in Apple gift cards so that he could retrieve the personal information from his computer.